You are here : Homepage

Discover our French courses in Cherbourg

The Alliance Française de Rouen-Normandie is the school that sets the standard for learning French and organising a linguistic stay in Normandy. It offers courses throughout the year at all levels. 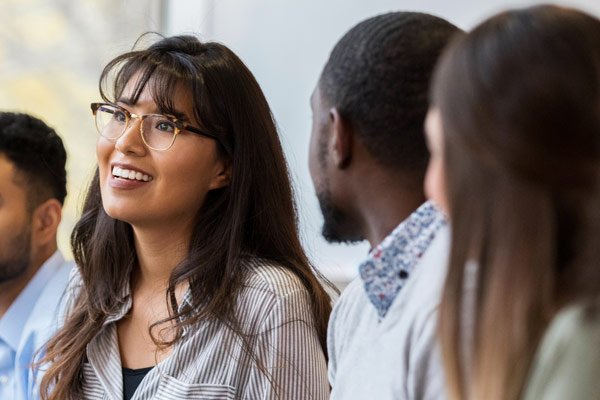 Adults and adolescents I want to learn French 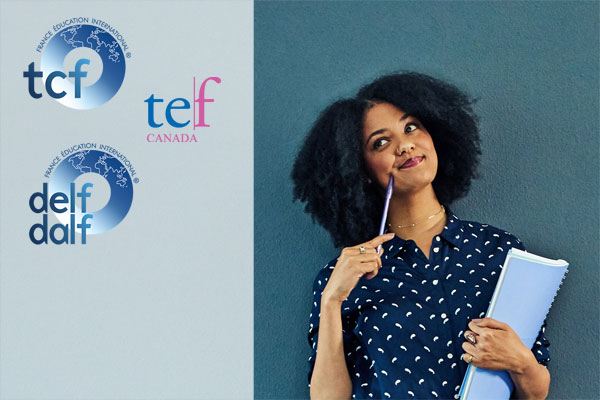 Diplomas and tests I want to have my level certified 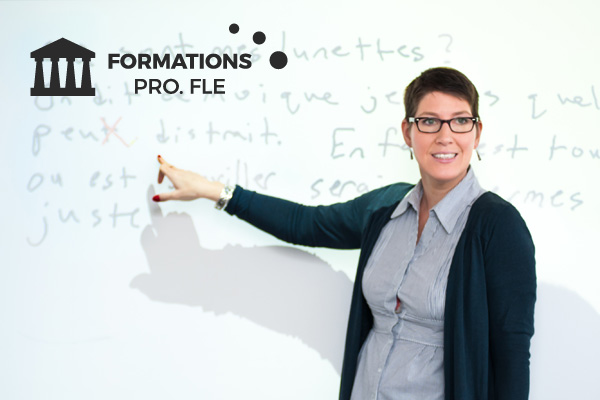 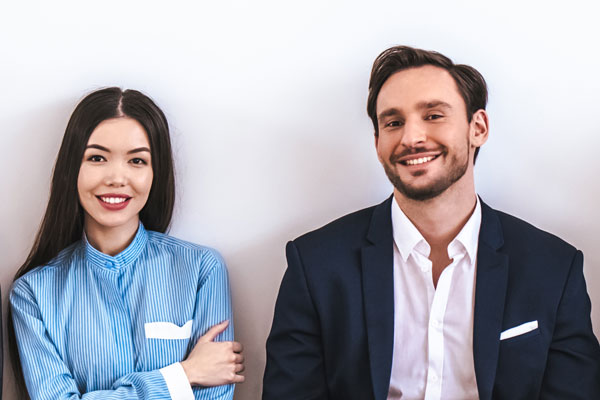 Businesses I need French at work 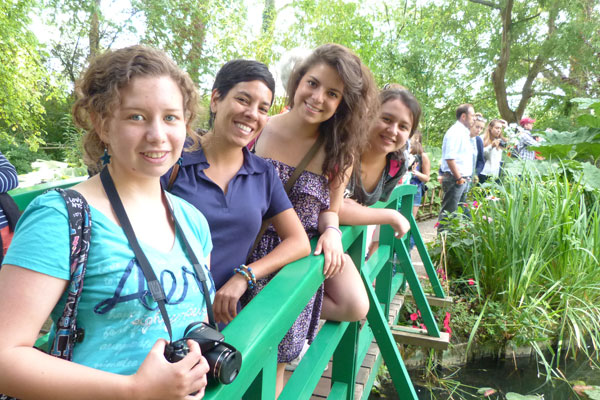 Groups I want to organise a linguistic stay 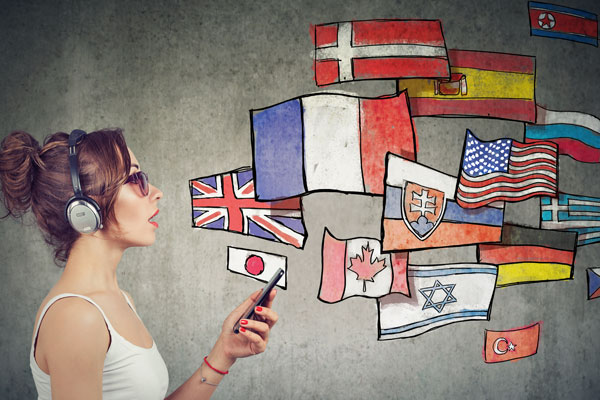 Why study French at
the Alliance française de Rouen-Normandie ?

Quality French as a foreign language accreditation by the French Government

Unique experience in the heart of Rouen

A communicative, innovative and interactive pedagogy

More than an impression, an immersion

With an exceptional geographical location, unfolding onto the English Channel and at the gateway to the European cities of Paris and London, with 600 kilometres of coastline, several villages classified amongst the “Most Beautiful Villages of France”, fabulous countryside and several UNESCO world heritage listed sites including Mont-Saint-Michel, Normandy welcomes you with open arms year round!

A genuine living museum and the capital of Normandy, Rouen is a haven of peace for locals and visitors and does not leave them unmoved with its beautiful half-timbered houses, cobblestone streets and Gothic churches. Also nicknamed the “City of 100 steeples”, Rouen was the scene of the martyrdom of Joan of Arc, condemned, then burned to death in 1431 at Place du Vieux Marché.

What our students says